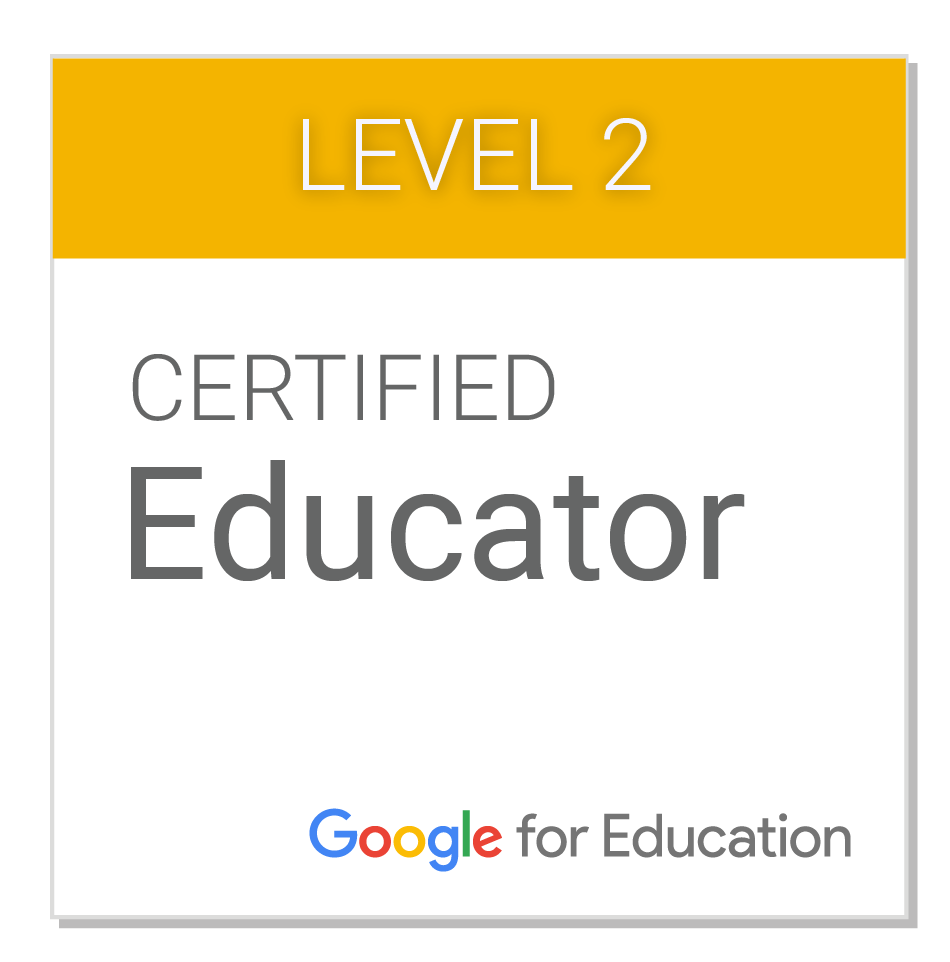 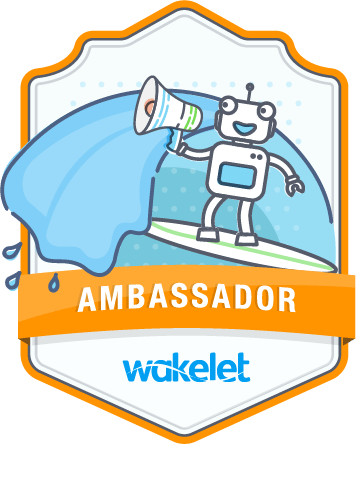 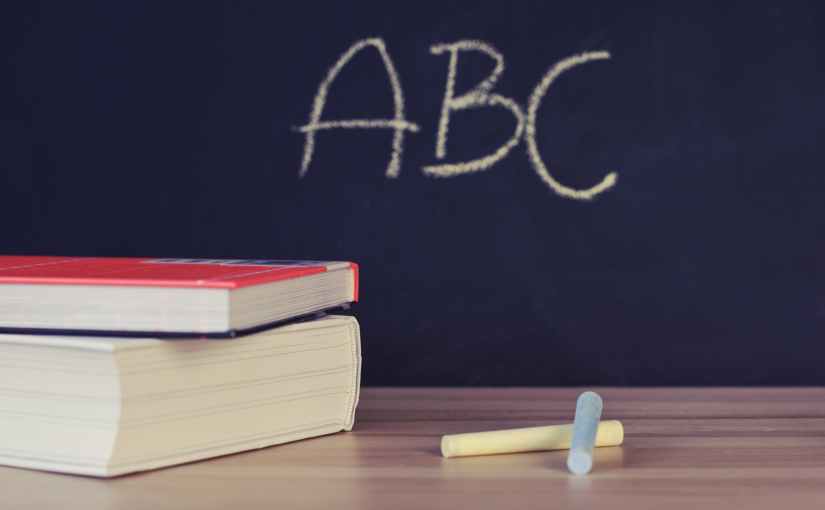 UPDATE: January 22, 2020, EdWeek published: Preservice Teachers Are Getting Mixed Messages on How to Teach Reading

I’m going to put my teacher hat on for a moment and ask you to read an article before continuing to help put this blogpost in context. It’s not exactly short, but is worth the time. I’ve included a few quotes that struck me.

I saw a tweet from Rachelle Dene Poth @Rdene915 that caught my attention:

https://t.co/BknoqEUUKB: This apmreports #podcast and article by ehanford digs deeply into how many classrooms teach #reading and illuminates some scary misperceptions that have persisted for decades https://t.co/xNWGbyLmRq #edchat #elemchat See the site for more #edchat #edtec…

On October 3, 2019, How Do Kids Learn to Read appeared in my inbox stating a similar view in support of phonics.

A huge smile of validation came across my face. As I start my 26th year teaching in public school and taught in private school before that, I have seen many methods and styles come and go.

Years ago, I sat in a required “teaching reading” course for my clear credential in California and the professor was promoting “whole language” as THE way to teach reading. Being a new teacher, I listened carefully, ready to learn to be a better teacher for my students, but it didn’t seem right. This method was opposite from the phonics I was using successfully and had used successfully in my private school days, too. When asking the professor about phonics, I was quickly shutdown that I was “wrong”, that phonics was “wrong” and that I shouldn’t do that to children. Her way was THE way.

But some children will skip the sounding out if they’re taught they have other options. Phonics is challenging for many kids. The cueing strategies seem quicker and easier at first. And by using context and memorizing a bunch of words, many children can look like good readers — until they get to about third grade, when their books begin to have more words, longer words, and fewer pictures.

That night, I walked away from class feeling defeated and confused. I did not understand how teaching students to guess the words or how simply exposing them to literature would help them learn to read. Don’t get me wrong, there are times a reader may need to look at the context for comprehension (see the lesson in Richard Lavoie’s F.A.T. City that proves readers don’t need to know the words to comprehend and knowing the vocabulary doesn’t equal comprehension.)

The skilled readers could instantly recognize words without relying on context. Other researchers have confirmed these findings with similar experiments. It turns out that the ability to read words in isolation quickly and accurately is the hallmark of being a skilled reader. This is now one of the most consistent and well-replicated findings in all of reading research.

So here is my point… If you are a new teacher and something doesn’t seem right, IT MIGHT NOT BE RIGHT! or might not be right for YOUR STUDENTS. It took a tweet 25 years after the fact to make me feel scientifically validated that I wasn’t wrong in asking my professor about phonics. Does teaching phonics mean you can’t expose your students to literature? Absolutely not! Use your observations to know what works, the data, the results, not the edu-celebrity or the college professor telling you how to teach.

In the article I suggested you read at the opening of this post, the author went to speak with Ken Goodman, an education professor, who proposed the three cueing system in 1967:

Goodman rejected the idea that you can make a distinction between skilled readers and unskilled readers; he doesn’t like the value judgment that implies. He said dyslexia does not exist — despite lots of evidence that it does.52 And he said the three-cueing theory is based on years of observational research. In his view, three cueing is perfectly valid, drawn from a different kind of evidence than what scientists collect in their labs.

As a former special education teacher, to read that someone doesn’t believe that dyslexia exists? That’s a whole other blogpost. 😁

Rant over, but if you are a newer teacher, listen to those around you, take it all in, but don’t forget that you know your students better than some random person. Know that you may make mistakes, but if you put the students and their learning first, you’ll be okay. Have I made mistakes? Absolutely! But I learned from them and moved forward.

For more on the topic, check out Ending the Reading Wars: Reading Acquisition From Novice to Expert.

I’ll close with 2 of my favorite quotes for education:

“I did then what I knew how to do. Now that I know better, I do better.” -Maya Angelou 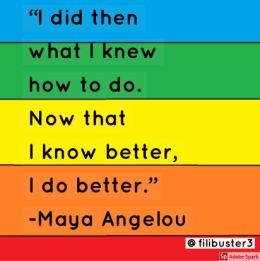 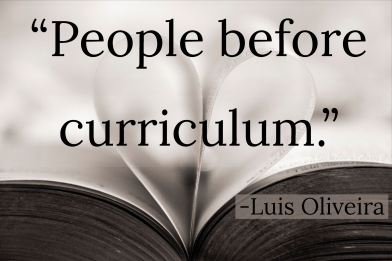